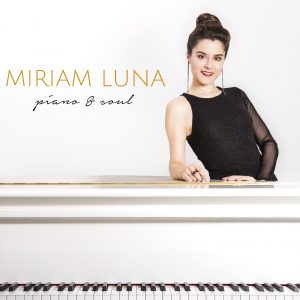 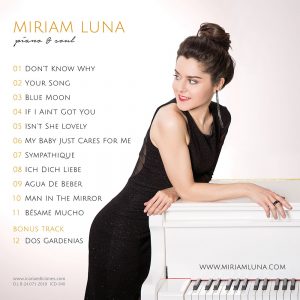 First CD recorded in 2018 and officialy released in July 2019 with the first single “Isn´t she lovely” (included on this album).
An intimate travel to dreamland where feelings and emotions flourish through Miriam Luna´s voice and piano skills, her own solo format.
Including some of the most known covers, mixing a variety of styles: jazz, bossanova, pop, spanish boleros… Songs from Nina Simone, Norah Jones, Stevie Wonder, Tom Jobim, Michael Jackson, Buena Vista Social Club, Edith Piaff, Frank Sinatra and others.

There are no reviews yet. 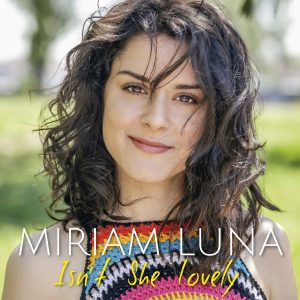 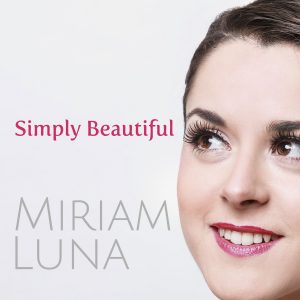